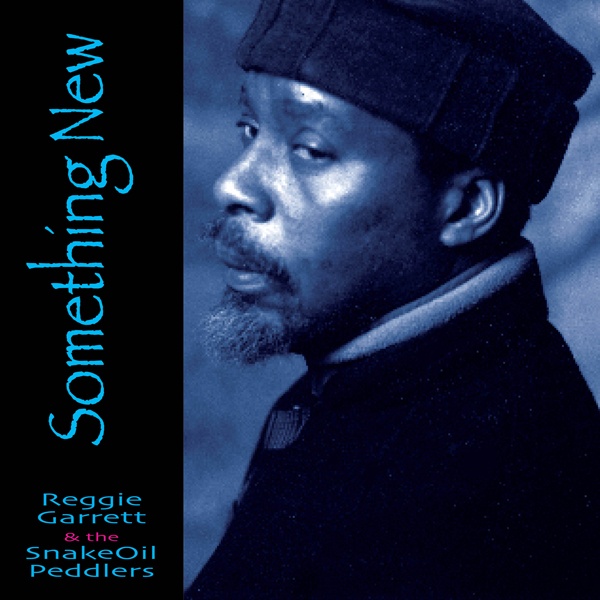 AfroRock, home is a tricky concept, Willies Camel, the Camel Band, Iron John, Linden Faire, Pleasure Seekers, Garrett & Westcott have been among the many faces of Reggie Garrett’s music throughout the years – at times in collaboration with others, other times as the primary musical focus. Throughout all of them he has maintained Reggie Garrett & the SnakeOil Peddlers as the chosen vehicle for his musical output.

From the time he received his first LP album as a young child (it was Mantovani’s version of the Blue Danube, by the way) through years of performing and recording, Garrett has demonstrated a deep love and reverence for music – music of all shapes and sizes. You can hear it in his own work; there is no one definable style, which has been problematic at times for the less adventurous (it makes him difficult to categorize). His music incorporates bits and pieces of just about everything he likes.

“I can’t say there’s any particular style of music I don’t like,” says Garrett. “Well,” he pauses, “maybe ‘elevator music’. I have a hard time thinking of any kind of music as designed to be in the background. If it’s playing I have to listen; and if it’s that sominex I wonder why anyone even bothered to do it . . . Don’t get me wrong – there are songs I don’t particularly care for, in all styles. But there’s no style of music I don’t like”.

He was raised in a family that loved music. “My mother played the piano a little, but nobody else was a musician. The thing is, we all loved music. It was almost always in the air, on the radio, we all had our own records, and as kids we all sang in choirs at church. When I think back on it I remember my whole family (mother and father and all eight of us kids) sitting around the family room listening to “Sgt Pepper’s” or “Abbey Road” by the Beatles, or Are You Experienced by Hendrix, and I think how lucky I’ve been.