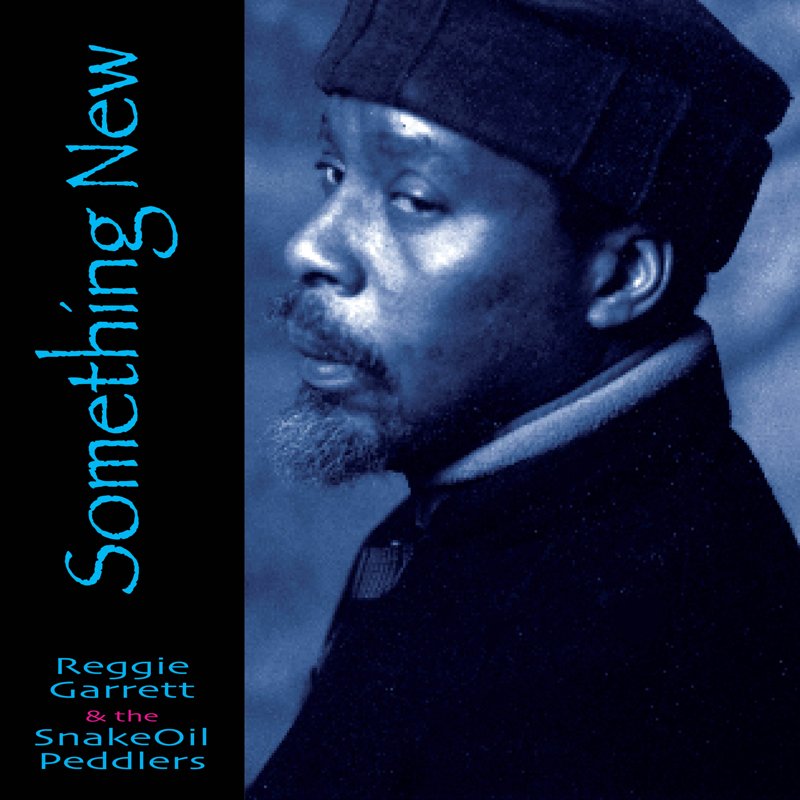 The newest release from RG&SOP. A bit of it all…

“…a folk CD that sets the bar for small ensemble work.” 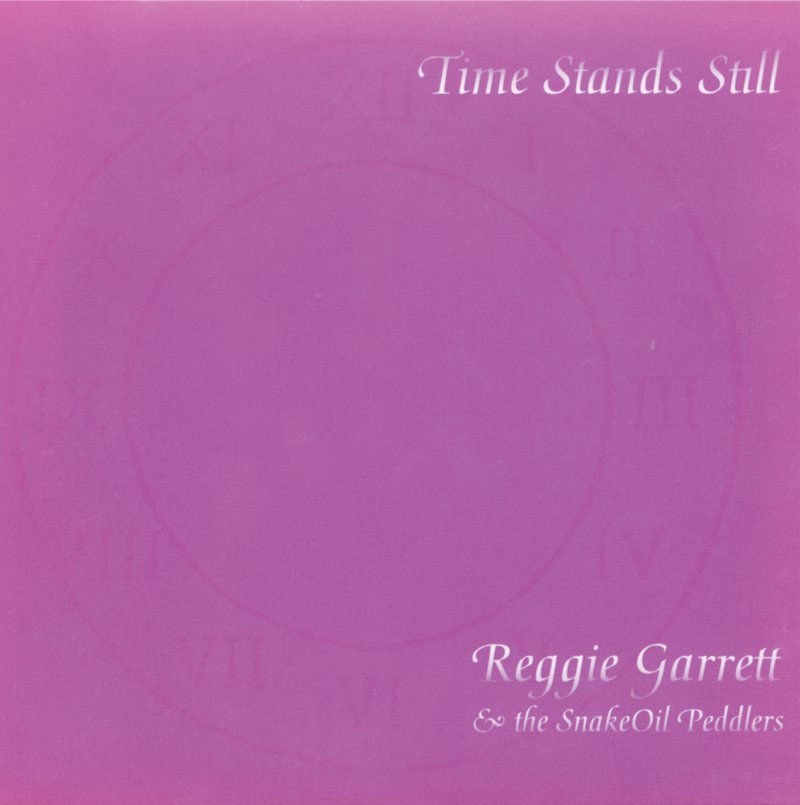 “Great acoustic guitar work and a voice lost in the mists of time reflect the folk/rock/gospel traditions with which he grew up. Funk acoustic folk for the urban soul…” 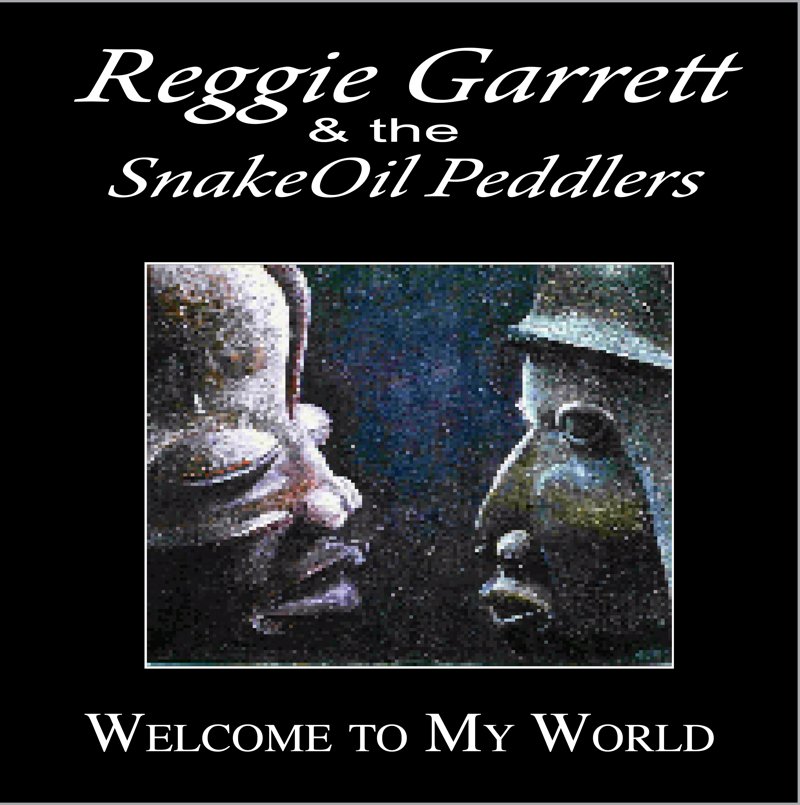 “Smooth, emotional and warm, he shows that there are more connections than differences between blues and folk. It’s been too long since we’ve had someone like this – Bill Withers, Richie Havens – and Garrett stands firmly in his own corner, as strong a writer as he is interpreter.” 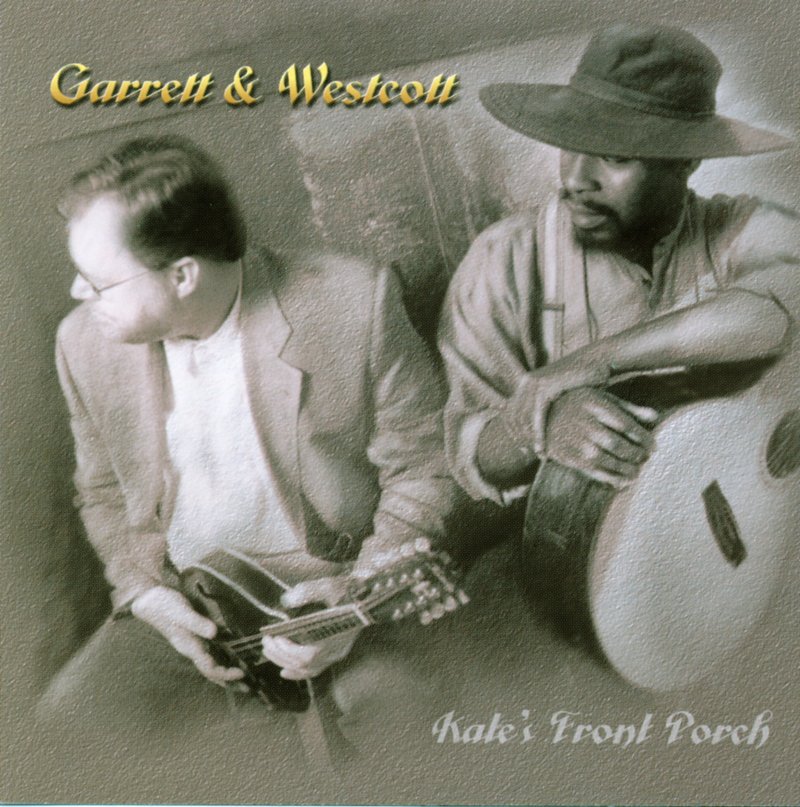 Reggie Garrett and Gary Westcott know how to choose first-rate material and deliver on it. The Seattle-based folk/blues duo has released an excellent set consisting of covers from songwriters like Dave Alvin, Bob Dylan, Willie Nile, Black Francis, Townes Van Zandt, two traditional tunes and Garrett’s five originals, which represent no drop-off at all.

Function at the Junction